As part of the Human Computer Interaction (HCI) module at university. I was required to develop and implement a digital learning application for a specific target audience (ages 10-14) to obtain information and hopefully learn from their experience by using the tool. The particular assignment I was given required me to digitise the BBC GoodFood Ultimate Chocolate Cake recipe. We where told that we could develop the assignment in whichever coding environment that we wanted. Known for its worldwide accessibility and in order to expand my application knowledge, I chose to learn and develop using Adobe Flash CS6 along with Actionscript 3.0. 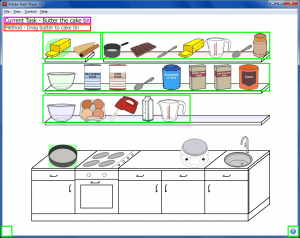 You can test the full screen version of the application here or test the minimised version below. 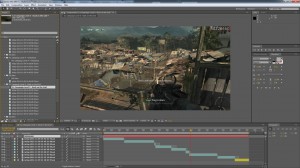